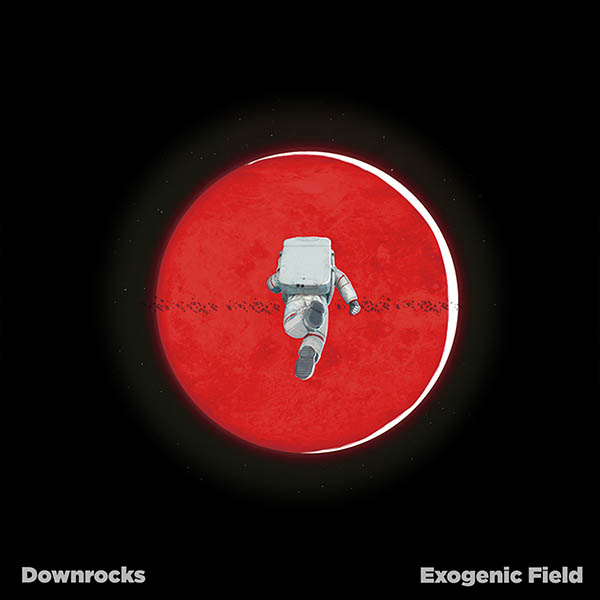 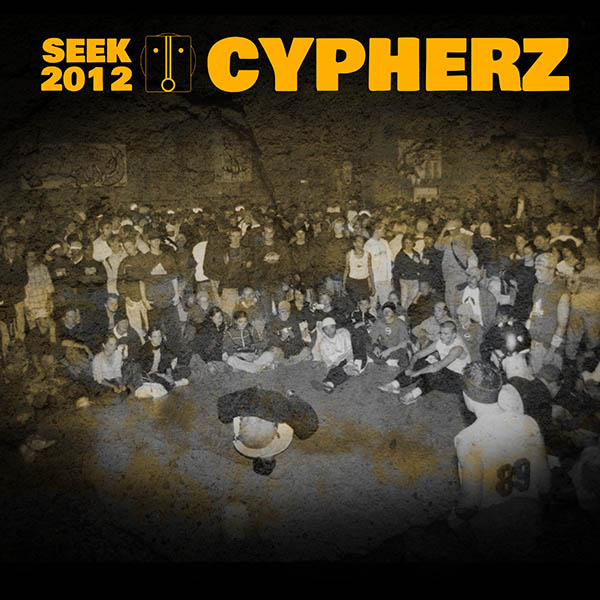 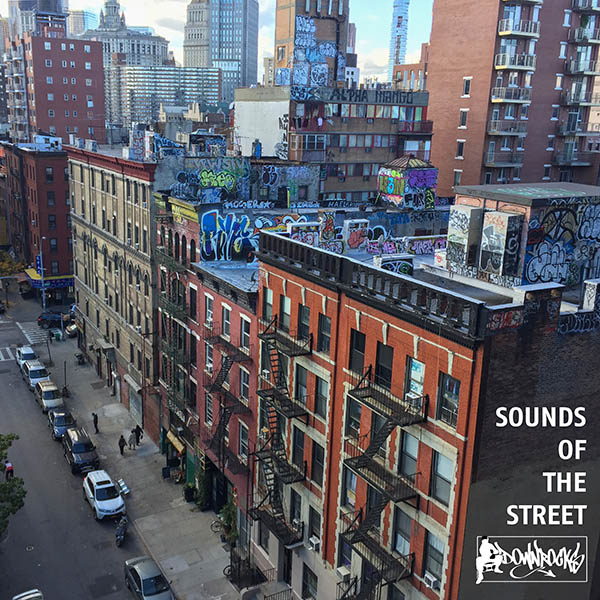 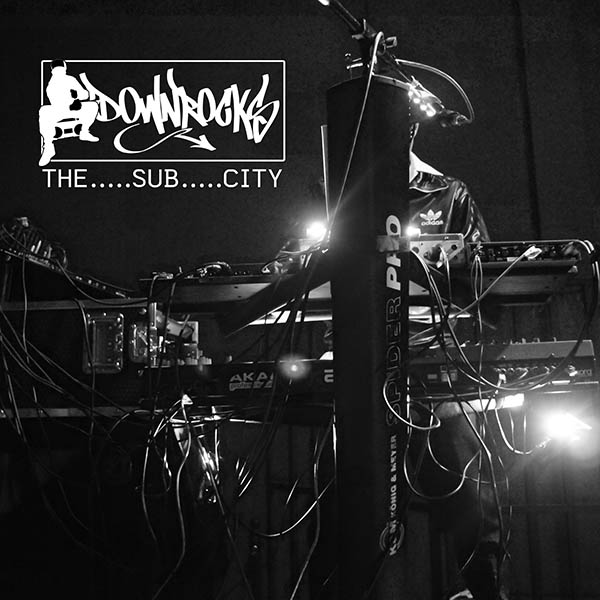 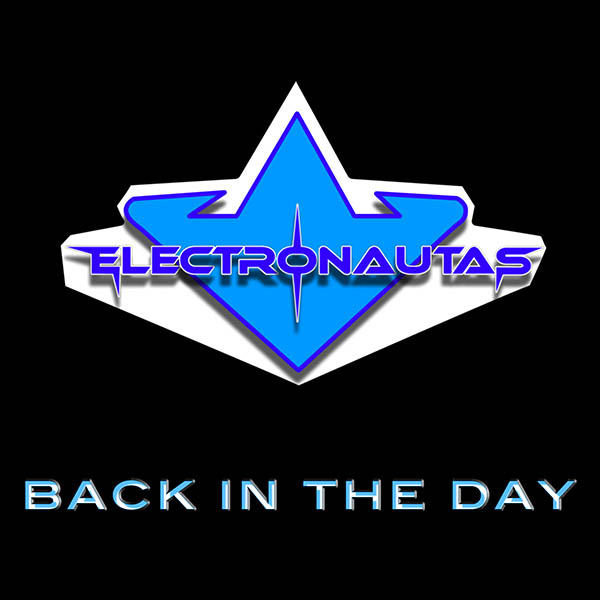 Electronautas – Back In The Day
Single 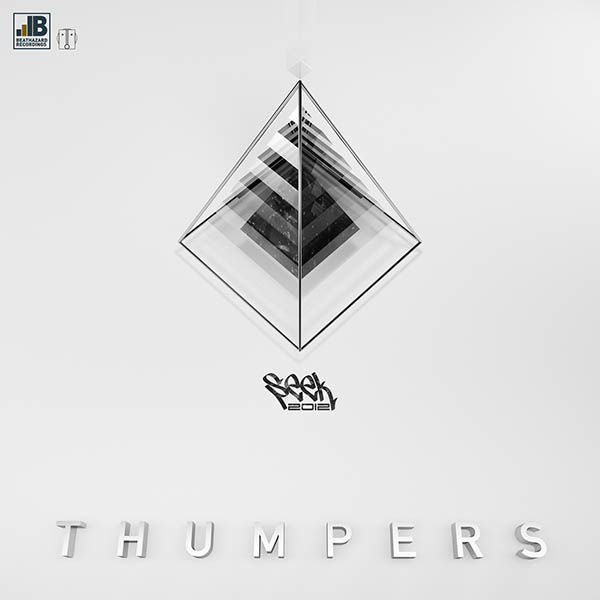 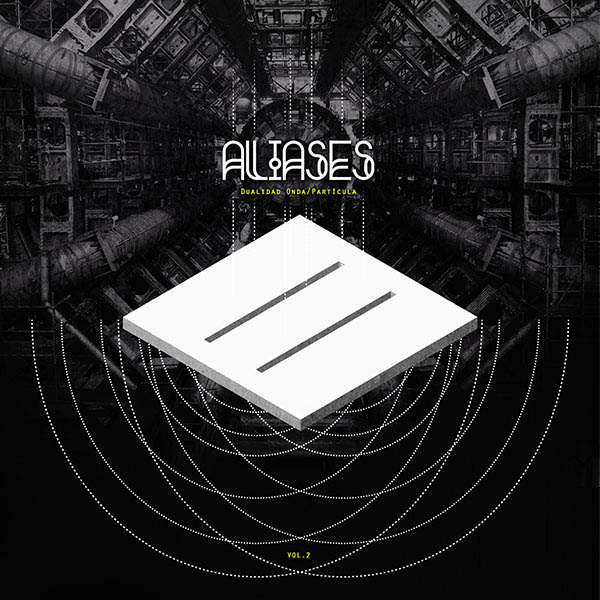 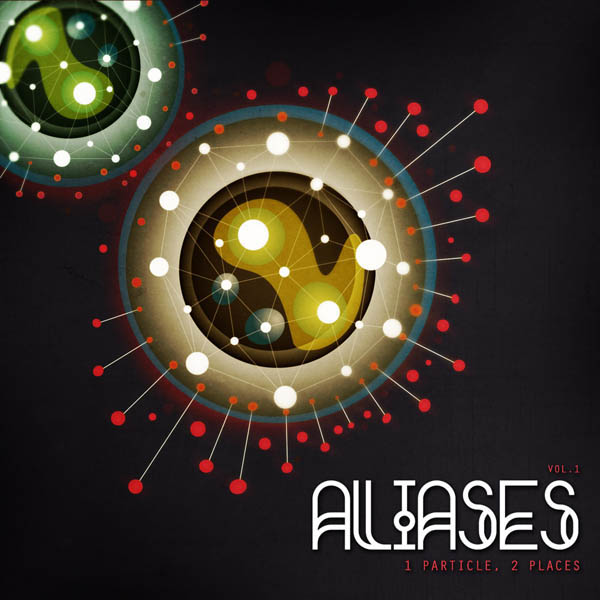 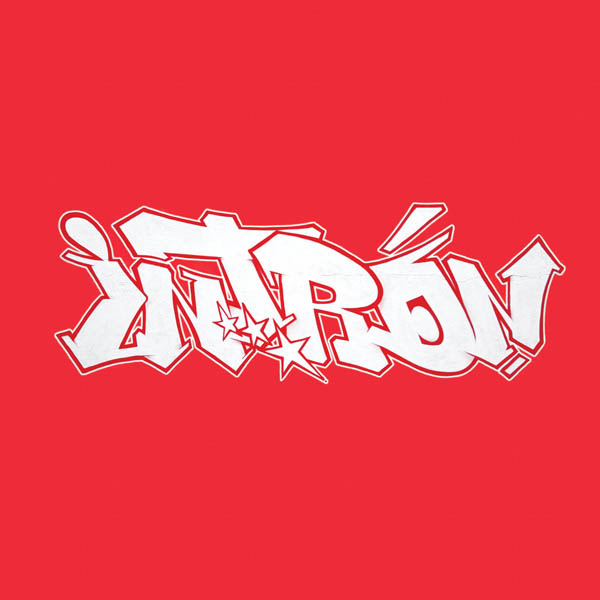 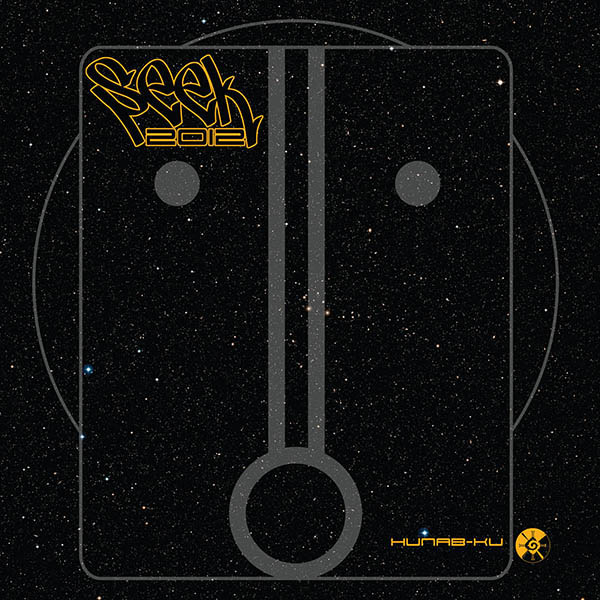 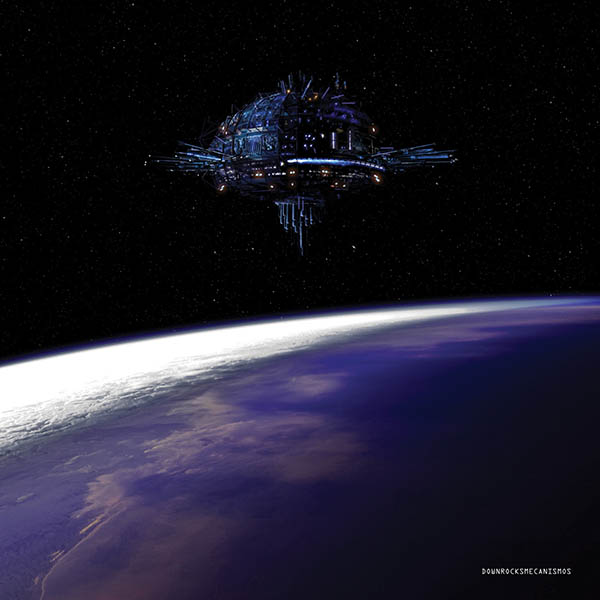 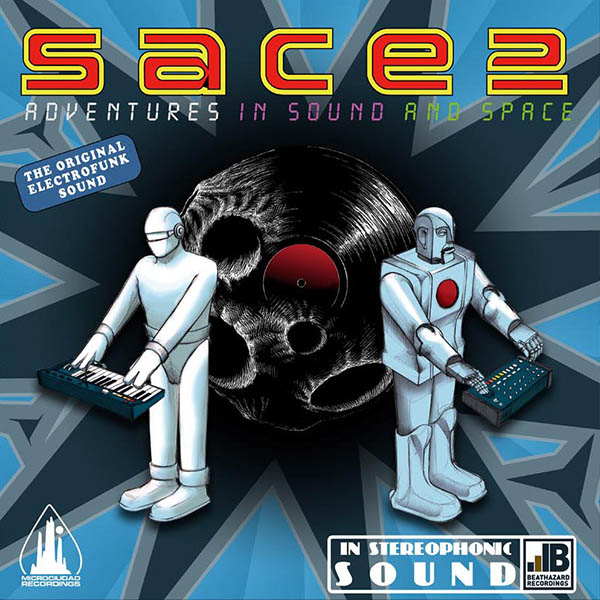 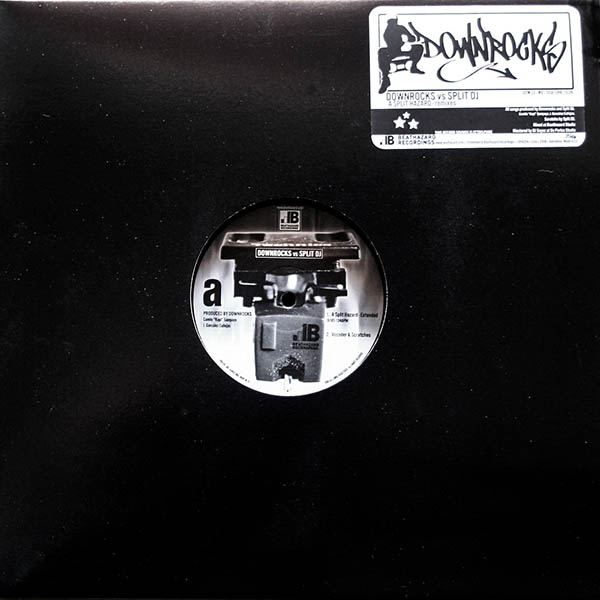 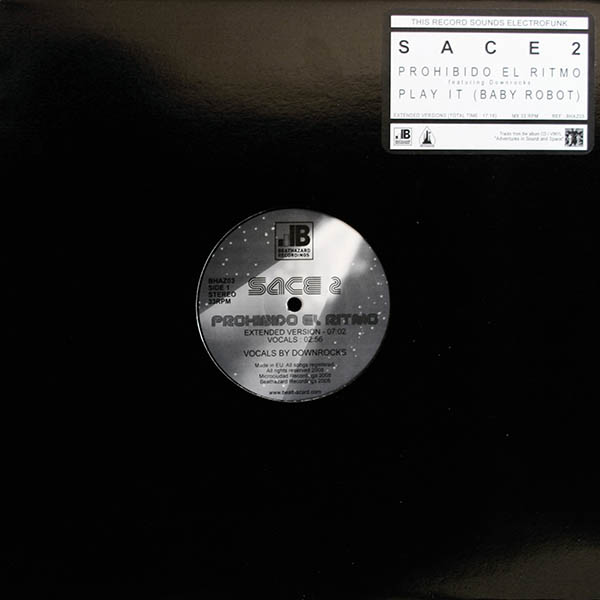 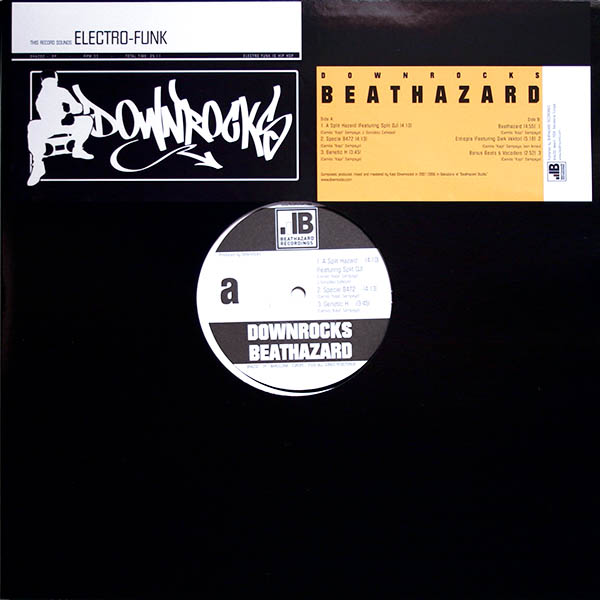 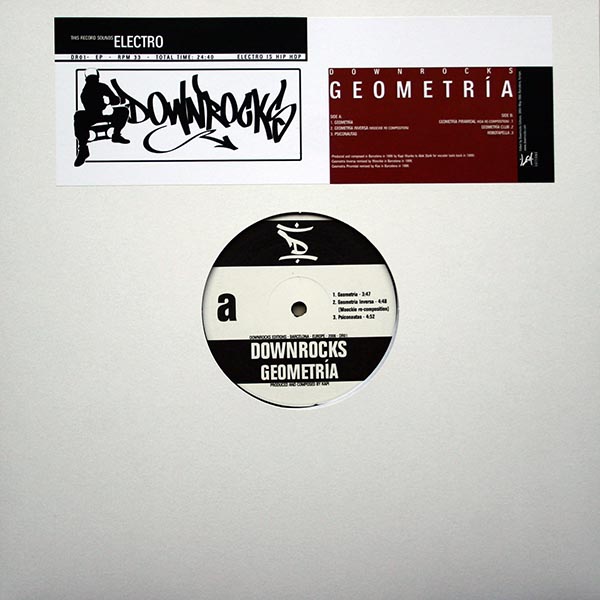 Find some here too

Beathazard Recordings is bringing back the beat, the laser and the bass. After 2 years from the last official release, Downrocks is back. Electro head from the Mediterranean Spanish city, Basscelona, comes again with a 6 track Extended Play concept called Mecanismos. Upgraded hardcore electro beats with the most pure oldschool vocoder-synth-funk flavor.
They have been 2 years of bits and pieces in the shape of collaborations, appearances in compilations and remixes (Dark Vektor, Sace 2, Elektro Domesticos …) and especially helping to push the unstoppable train of this increasingly powerful and prolific electro scene of Spain. But finally a new reference for the collectors is here.

Get a Vinyl copy HERE.

Check it out on streaming platforms

Finally, and just after the edition of the Downrocks’s first album (Intron, BHAZ09 – 2011), Beathazard Recordings get back this work and press it in a limited edition on vinyl, continuing the saga ” WILD STYLE SERIES “, initiated this same year with the Seek 2012’s first work, (Graffiti and colored vinyl) and adding a seventh track, a remix from a promising group of this new international Electro-Funk scene, the Greeks Invisible Rockers Crew.